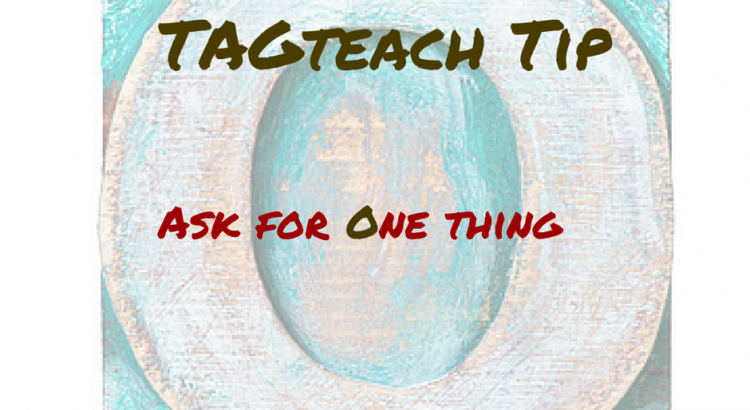 You know when you really want someone to learn to do something? And you really want them to do a bunch of other things as well, because all the things are really important? They’re all so important that one can’t be done without the others and they all have to be done right? We’ve got the solution for you! Could it be multitasking?

Actually… it turns out that there’s really no such thing as multitasking as far as your brain’s concerned. Neuroscience research has shown us that when you’re doing many things at once, your brain is task switching, rather than multitasking.

Are You as Good a Multitasker as You Think You Are?

Here’s a simple exercise from Psychology Today that illustrates this (it’ll take you less than a minute – so come on – try it):

Draw 4 horizontal lines across a piece of paper, one below the other with room to write on each line. Get a timer so that you can time yourself on the next part. Time yourself to see how long it takes you to complete this task:

On the first line write: I’m a great multitasker

Record the time this took. Now time how long it takes to complete this multitask:

Here are our results: 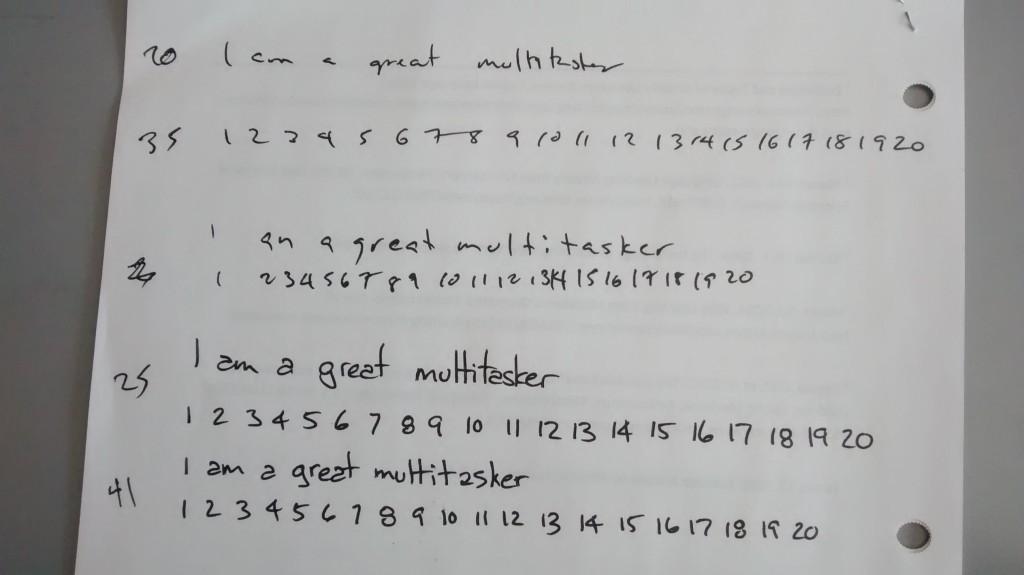 Try adding a third line to the series, writing the numbers backward from 20 to 1 alternately with the numbers from 1-20 and the letters from the phrase “I’m a great multitasker”. Did your performance deteriorate even further? I’m not even going to show you mine! It took 35 seconds to write out the three lines individually and 1:14 to do them simultaneously, and I made 3 errors.

Now, what do you think of your multitasking ability? Face it, you pretty much suck at multitasking, just like the rest of us!

What you’ve just demonstrated to yourself is that trying to do two things at once adds to your cognitive load and decreases efficiency. Even tasks that are easy and well-rehearsed, suffer when attempted simultaneously.

Let’s think about what this means for learners who are trying something new or something that they have not quite mastered. For maximum efficiency in learning it makes sense to focus on only one aspect of a task or skill. If you can’t mulitask writing a sentence and a sequence of numbers with maximum efficiency, how would you do with trying to focus on two or more unfamiliar or less fluent tasks?

Watch this 1 minute long video of a typical gymnastics coaching session. The coach is being nice and encouraging and is explaining clearly all the things the athlete needs to do on her next turn. Watch the video and at the end write down all the things that the athlete was supposed to remember to do (based on both verbal and visual instructions). Would you be able to remember all those instructions when it was your turn to go again?

Watch the video again and write down the things the coach asked for as she asks. Stop and replay if you can’t write fast enough to get them all. Did you get them all the first time you tried to remember them during the original viewing?

We call this multinagging and it’s the go-to approach for coaches who want to get things done now and fast.  Do you think it’s likely that the athlete was able to remember all those and act on them in a learning situation? Based on what we know about neuroscience, the answer is no. She would most likely pick one of the things (consciously or unconsciously) and try to do that and hope for the best on the rest.

As a coach, teacher or instructor, you’re the expert on the subject you’re teaching. You know which are the most important aspects and the order in which to teach them. Instead of leaving it up to the learner to choose which of your instructions to focus on, you should be the one to tell them specifically what’s most important each time they take a turn.

With TAGteach, we call the one thing that’s the focus of both learner and teacher, the “tag point”. This is the ONE thing that the teacher or coach will watch for and reinforce if it happens.

Try it next time you want someone to do something, or you need to teach something. Pick the one most important aspect, make sure the learner understands that one aspect, ask them to focus on just that, and then let them know right away when they get it right. Ignore any errors – you can work on those later in other sessions, one at a time. If the learner gets it wrong, break it down or make it easier until they can succeed. Start from this point of success and build up to more difficult parts of the task, working on one aspect at a time.

Here’s a video of a teaching session that illustrates the principle of asking for one thing. Note that the learner has only one thing to focus on. If he doesn’t get it right, he doesn’t hear the tag and so he self-assesses and tries again. The focus on only one thing helps the learner work on getting that one part exactly right and helps the teacher focus without having to worry about pointing out all the errors. Of course he’ll be doing a bunch of other things as well (standing, swinging, looking at the ball etc), but his intense focus is on the ONE thing that the coach has chosen as the most important for this set of trials.

This article describes one aspect of the TAGteach goal setting process. There are four parts to creating a clear, precise, consistent goal. These are:

You can easily remember these with the acronym WOOF

We have explained each of these in detail in separate articles. Here are the links to the rest of the series:

We also have a free WOOF planner with instructions to help you create effective tag points (or teaching goals):

If you’re interested in how the brain learns and the neuroscience behind learning efficiency and fluency, check out these fascinating webinars by Luca Canever: 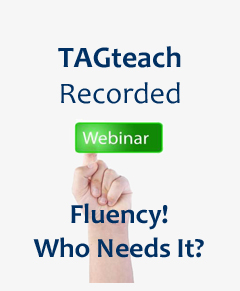 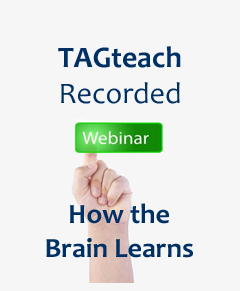