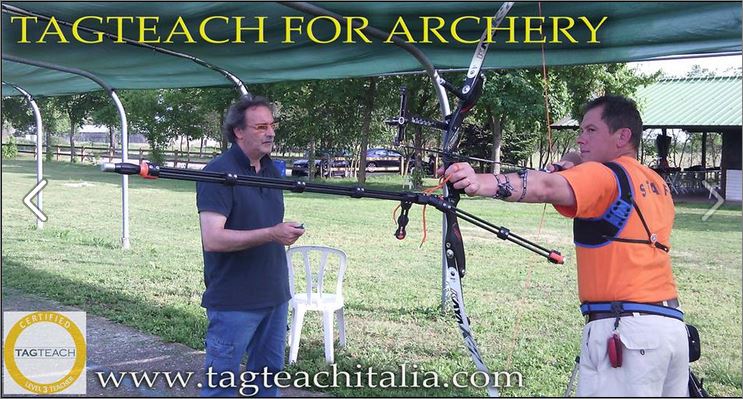 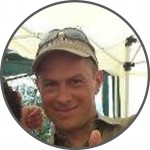 About ten years ago, Luca had an idea: to give his girlfriend a puppy as a birthday gift. The puppy, named Iris was a starting point. After a few months, Luca bought a clicker and started to train Iris. The discovery of clicker training was his light bulb moment. Luca gained the CAP3 certification in 2006. After this he started his career as a professional dog trainer, even though his main activity remains Archaeology. Luca holds a Bachelor’s degree In Archaeology from Padova University. In 2008, Luca’s first son, Alessandro, was born. As a new parent, Luca became more focused towards using positive reinforcement with his son. Karen Pryor’s “Reaching the Animal Mind” introduced him to TAGteach. This was a real life changing event, that led Luca to attending one of the first TAGteach seminars in Europe.