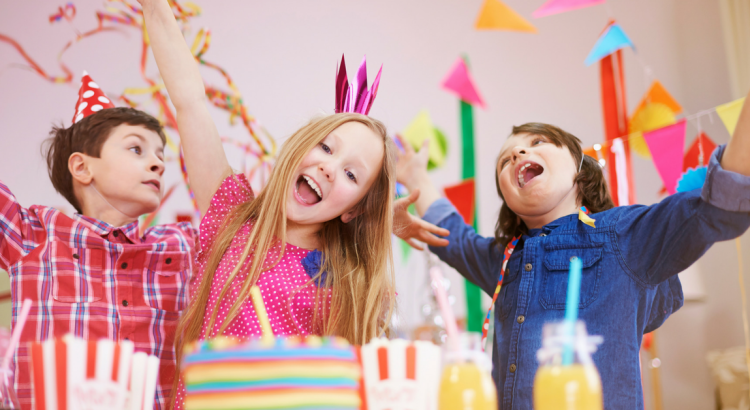 By Karen Pryor (first published in 2010)

Last week TIME magazine ran a cover story about paying kids cash money to get better grades.
The objections to cash ‘rewards’ for schooling have been around for a long time and can lead to tremendous political uproar. There are moral objections—children should do what’s expected of them without reward. There are philosophical, theoretical, religious, and of course financial objections.

Well, this fellow at Harvard, economist Roland Fryer Jr., decided the first thing to do was to find out if paying kids to do better in school actually worked or not. Forget all the existing studies and opinions. Forget those specific schools where reinforcers, large and small, are built into the system. According to TIME, Dr. Fryer “did something education researchers almost never do: he ran a randomized experiment.” (Just think about THAT for a minute. They opine stuff and put it into the schools and they don’t TEST it?)

Anyway, Fryer persuaded four cities—New York, Washington, D.C., Chicago, and Dallas—to set up ways to pay some groups of kids to learn (while others just did the usual learning). The experiment involved 18,000 kids and a total of $6.3 million in payouts.

Fryer left the design of the programs up to the cities; he let them pick whatever they thought would work. The results, which he shared exclusively with TIME, “represent the largest study of financial incentives in the classroom and one of the more rigorous studies ever on anything in education policy.”

New York set up a program to pay fourth-through seventh-grade children for their test grades during the school year. For great results you could get as much as $50. The money went right into a savings account.
Chicago also paid for test scores during the year. Good scores could earn up to $2,000 per year, half of which went into a savings account payable on graduation. Washington, D.C. had a complicated system in which high school students were paid $100 every two weeks by getting perfect marks in five different areas, including attendance and good behavior. Dallas kept it simple. Second-graders got $2 every time they read a book and passed a little computer test on it.Then the kids all took the national MCAS tests at the end of the year, to see if their scores had improved over those of control groups who got no money.

In New York and Chicago attendance improved, morale improved, grades improved, and the kids liked the program—but the MCAS test score improvement was zero. Nil. None. Nada. Washington, D.C. showed distinct improvement in general behavior and, presumably as a result, some improvement in reading scores, enough so the chancellor was thrilled and extended the program after the experiment was over. And 85% of the Dallas second graders improved their reading the equivalent of five full months of extra schooling, and continued to improve the year after that.

Why the differences? Clicker trainers could tell them…

In Chicago and New York, the event being reinforced—grades on tests—was an end result, not a behavior in itself. The money, too, accumulating in savings or paid out at graduation, was seriously delayed, functioning as a positive experience but not necessarily a reinforcer. Sort of a lure; gets you hopeful and moving, and in a good mood, but doesn’t actually teach you much. Kids loved the program, and wanted to earn more; they just didn’t know how.

In D.C., most of the five behaviors (coming to school, not fighting) were things that the kids could control, and could offer deliberately. $100 every two weeks was frequent enough to actually reinforce better behavior, and a global change in behavior enabled everybody to learn more. Standardized test scores in reading went up about three months’ worth, even though nothing else in the teaching or school changed.

And in Dallas? The behavior was a clear-cut operant behavior the children could already do: read a book and answer a quiz on screen. The payoff was connected to the task and was therefore a reinforcer. MCAS reading scores improved by five months. It was as if the kids had had another half year of schooling. And it cost Dallas about $14 a kid.

What of the 15% of Dallas children who did not earn pay and did not get better? Perhaps they were the ones that couldn’t really read yet, or at least not in English. They couldn’t earn reinforcement because they just didn’t have the behavior. TIME thought so too.

My take on it

Fryer is reported as saying he doesn’t really know why it worked best in Dallas, or why 15% of the Dallas kids didn’t learn. He does know, however, that they definitely have an answer to the question, does money work; done right, cash can make a huge difference.

How exhausting—four cities, 6 million dollars, 18,000 kids—and only one school system came up with an operant behavior and a timely reinforcer. And no one noticed those fundamental facts. Makes you want to laugh and cry at the same time, doesn’t it! Well, good for Dr. Fryer and TIME magazine. Maybe SOMEONE besides us clicker trainers will read the story and go “Oh. I see why that worked. Let’s get it going in our school.”

Our town. Our city. Our state. Our planet.