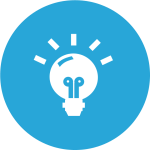 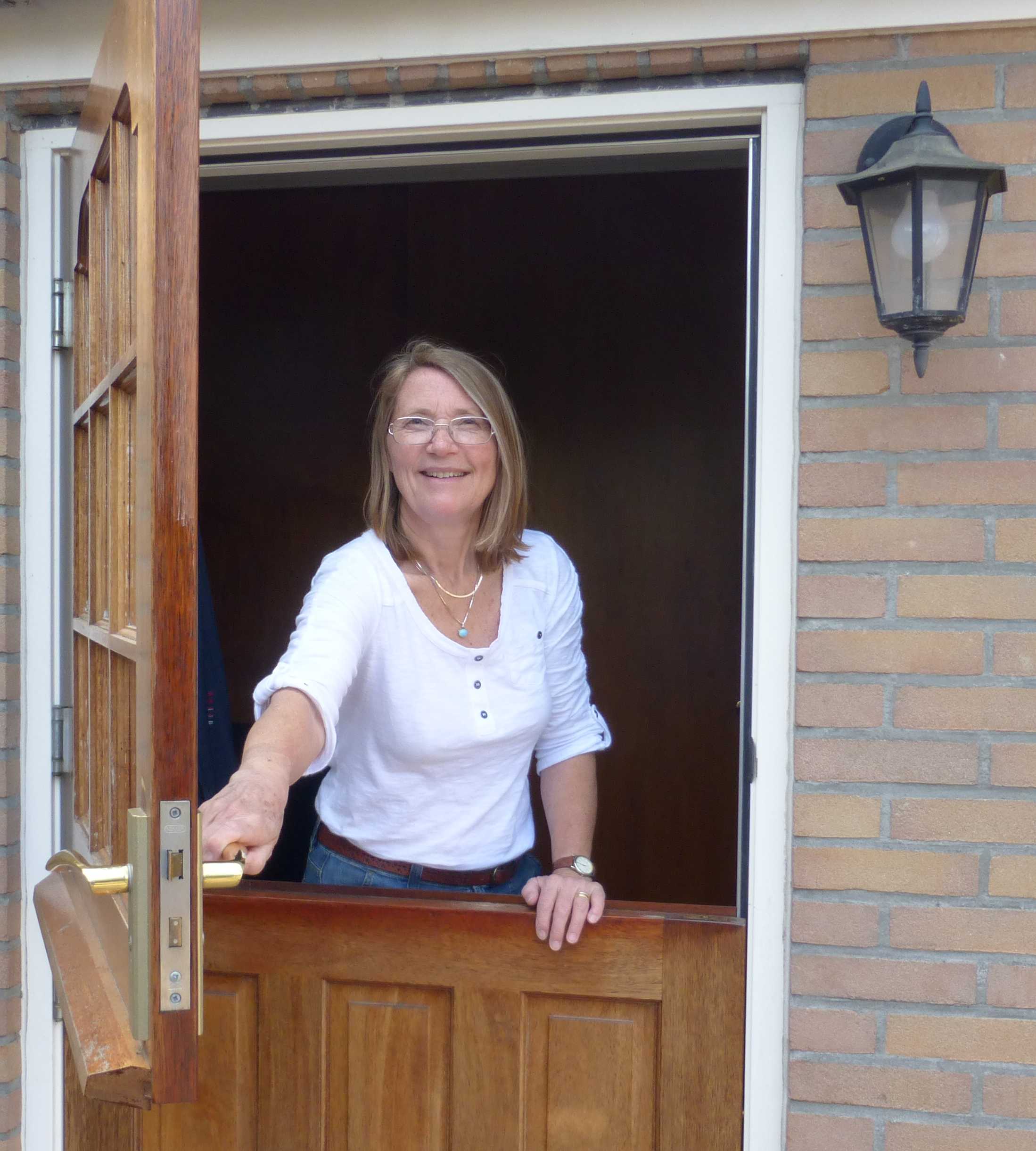 What You Will Learn in This Lesson

[text_block style=”style_1.png” align=”left” font_size=”17″ width=”940″]There are five key concepts that it is critical to understand before you can effectively teach your child or change behavior. I am going to talk about the first three in this lesson and the last two in Lesson 3.

We will discuss the first three of these in this lesson and the last two (on the topic of reinforcement) in Lesson 3.[/text_block]

[text_block style=”style_1.png” align=”left” font_size=”17″ width=”940″]Behavior is maintained by consequences. This is a scientific law of behavior.  If something good happens when a child performs a behavior, the child will do that again. The behavior will become more frequent, stronger and last longer the more it is reinforced. Eventually as a child becomes more skilled and competent the behavior itself becomes reinforcing. For example, when I started to teach my son “Safe Walking” skills, at first I had to reinforce my son with a tag and a candy for every step he took in the same direction. Now we go for three hour hikes and he doesn’t need any outside reinforcement because he loves to walk. He is reinforced by the environment and the good feeling of moving and getting exercise. At first you too will most likely need to tag and treat many times to teach and solidify a new skill before your child gains skill and confidence and just enjoys the achievement of doing things on his own. This is part of the learning process.

Here is an example of how pleasing consequences have kept the behavior of this child going. This video shows us strengthening the behavior “Ask permission.” The family had previously had trouble with Lear going into the fridge (he was a guest at this house) and taking whatever he wanted. The behavior was being maintained by finding good stuff in the fridge. They introduced a stronger reinforcer (little plastic sea creatures) as a reinforcer after the tag to practice asking for permission, without having to say “no” or physically blocking access to the fridge.

Here is another example of using TAGteach to shape a toddler to do something he didn’t want to do (take his nasal spray medication). The Mom (Keri Gorman) is using laughter and praise after the tag instead of a treat or other tangible reinforcer. Max is very “tag” savvy so he had lots of experience with fun, games and treats with the tagger before attempting what is shown in this video.

For example, when my son was tantrumming, he was screaming and stomping around the room. Instead of focusing on screaming and stomping, I decided to focus on Quiet Mouth and Both Feet On Floor.  Tagging and reinforcing these behaviors resulted in him feeling calm and happy, and the tantrums decreased. I describe this in detail in my book.

Some parents mentioned in the survey that they would like their child to stop being so angry. As mentioned in Lesson 1, the first, and most helpful, step is to think in terms of behavior (physical movement) rather than emotion. What behaviors might you want to see more of that are incompatible with showing anger? Maybe you would like to see more smiles, more talking in a quiet voice, more playing with toys. Any of these would be good candidates for increasing through reinforcement.

I hope you had a chance to complete the child observation exercise in Lesson 1. IPlease go back to that chart now and circle any of the behaviors that you noticed that you would like to see more of. If you don’t see any, or see very few, then you may be more tuned into the behaviors that you don’t like, as opposed to behaviors that you do like. Don’t worry, most of us were brought up to think this way and it is difficult to change our frame of reference. Try the observation exercise again, but this time, only note the movements that your child does that you would like to see more of–those that could contribute to productive behaviors. Just ignore any unproductive behaviors and don’t bother recording those. Write one or two of these behaviors down on a sheet of paper and start tagging and reinforcing your child whenever he or she performs one of them.

Here is another exercise to help you focus on the productive behaviors that your child does: Get a small notebook and a pencil and carry it with you for at least an hour, and longer if you can. Every time your child does a productive (or functional) behavior, put a tally mark on the sheet. This could be anything that you would like to see more of, and can be the tiniest, simplest thing. For example, your child looks at you, looks at an object, takes two steps in the same direction, picks up an object, absolutely anything! Smile at your child, touch him or talk to him each time before you make the tally mark. Let me know how many great things your child does that you may not have been noticing in the past.

If you would like some practice at turning what you don’t want into what you do want, here is a worksheet that you can use

Break the Behavior Goal Down into Tiny Pieces

[text_block style=”style_1.png” align=”left” font_size=”17″ width=”940″]Your behavior goal must be broken into tiny steps to ensure that the child can succeed. Here is an example of teaching a child to write letters with the steps broken down so that he is set up to succeed. Notice when he makes 3 mistakes in a row, Anne goes back to a previous step to make it easy for him to succeed. He knows from the absence of the tag that he didn’t get it right, so there is no need to tell him he was wrong.

Sometimes it is necessary to break a behavior down into its most basic components before you can shape it into something useful. In every case you must start from a point of success, something that the child can already do. Seany Pogson, a Dad from the UK, shared a wonderful story about his little daughter Tink. She had experienced lots of hand-over-hand prompting from therapists who were well-intentioned, but did not appreciate how coercive this was for her. Tink had got to the point of refusing to be touched and refusing to feed herself. Seany set up a step-by step sequence where he tagged and reinforced her for touching things that she wanted to touch. Tink enjoyed touching her mom’s eyebrows, so he started tagging and reinforcing her for that behavior . Please note, some of us might not think that touching eyebrows is a helpful behavior, but her dad focused on the fact that she was happily touching something. Next, he tagged her for touching dad’s eyebrows, dad’s hands, various toys, and eventually, for touching food. After many days of progressing step by step, Tink was feeding herself again. Seany let her build up positive experiences with touch, one small step at a time, at her own rate, and helped Tink achieve this important learning goal. You can read the whole story here at http://autismchaostocalm.com/getting-started/tagteach-tale-from-sensory-avoidance-to-self-feeding-tinks-journey-to-success/

Here is a video of Tink feeding herself in a busy restaurant. This is something that would have been impossible a few months previously.

Think about something you would like to teach your child and go through all the steps yourself, writing down each part. You may be surprised at how complex seemingly simple tasks are. Watch your child making attempts and try to figure out how you could make it easier for him to succeed and what preliminary skills may be missing that you need to teach first.[/text_block]

[text_block style=”style_1.png” align=”left” font_size=”17″ width=”940″]If you have any questions or any comments about what I have discussed here or any requests for me to cover other topics related to TAGteach and teaching functional behaviors please visit me on my blog

I’d love to hear about how you made out with the activities I suggested here.